When the aha moment happened for this exact post, the working title was something like “Is it possible to have an attitude of gratitude when 2017 has been kinda shitty.” Seriously, this is what I wanted to title the piece but I felt it was not SEO friendly, and need to work on the wording, lol. If you have been a long time reader of the blog then you know 2017, was not something I planned for at all on any level. At the end of 2016, I was diligently working to secure partnerships and work with clients for this year, but that completely went out the window. Truth be told, I did not want to write the traditional what I am a grateful post that happens on this day. I wanted to be completely honest, in a world full of smoke and mirrors of what is like to muster the strength each day to be thankful.

You’re Not Alone In This

One thing I learned a long time ago is people tend to feel like they are going through something all alone. We say “no one can relate to our circumstances, so there is no point in talking to someone about that.” First, you are never going through something alone even when it feels like. Not to say the best thing to happen to me was a crashing and burning, but being transparent in this time built a stronger community around with existing friends, online friends and new ones I have met along the way. Society has told us to fake it until we make, smile through the pain, put your big girl panties on and much more, versus telling us to communicate, to go to therapy, to be our real self and to implement a self-care routine. A plethora of people reached out to me telling me how their businesses were not doing well and there was a chance they would be closing their doors by end of year. I heard stories of marriages ending, deaths occurring, lost of child and many other things that make your heartache. You’re not alone in the current circumstance that is piling up around you unless you chose that yourself. You are choosing to not talk to people and be open because of pride. You have to let go of the pride, and trust your tribe to support you. During my up seasons when friends were having issues I helped any way possible by buying groceries, paying bills, or doing whatever they asked never asking for it back. They trusted me to help them, and when my season came I trusted them with what was going on. To see my friends rally behind me crazy beautiful. They made sure to show me I wasn’t alone.

One Day At A Time

When people asked me how I was I did not lie and say things were great when they were crappy. I was honest with them and said: “I am taking it one day at a time.” Which has been my truth since 2017, started spiraling out of my own personal control on what I wanted to achieve? We want to control every aspect of the situation in adding things to our plate to make us look more busier than we which we were. Once I truly realized I could not control how things would go in certain aspects I started taking it one day at a time. Before you think, I just gave up and stop working let me say this; I surrender to God when it came to figuring it out. I had to listen to my spirit that was saying this is not a year of laboring or doing XYZ. I had to aspect the plan that He created for me and be obedient at this time. Trust me; I tried launching services, products, tours and more to only see them crash in my face. I would labor to put these together and they would fall apart just the same. That meant I had to stop forcing things in a season of stillness. It meant taking it one day at a time and figuring it out alongside God versus telling God to follow my lead.

I have four best friends in my life, one of them lives in Japan. Jea is the strongest person I know she has fought battles that most of us would’ve quit on the first test. This past summer, I had the pleasure of finally meeting my best friend in real life. I know that sounds strange, but we met on twitter first and our schedules + finances really never allowed for us to met until this moment. Which honestly, I think God plan it out like that. During my 36 hour stay in Miami, Jae and I discussed everything going on in our lives the good, bad, and ugly. There has never been judgment towards each other when we show our scars that have occurred. However, we help each other heal in a way only someone who has walked a mile in our shoes would understand. You cannot keep secrets when you are going through a rough time, it makes it harder. Pride is one heck of drug that will make you shut others out and make it harder on you. All my friends during this time have made my life easier with uplifting me in prayer, sending me gift cards to Starbucks, calling just to call and much more.

Looking back, yes, this has been one of the toughest season of my life far tougher than when stuff happened in Atlanta. However, I was quicker to see what God was doing and choosing not to fight against him to get my way, but walk alongside Him to rest, learn, and developed. I am stronger each day because of the lessons learned in this season. Each day I have made the conscious decision to have an attitude of gratitude by focusing on my present. We are constantly overwhelmed by the future, but that happens because of the pressure we put on ourselves. So, yes you can have an attitude of gratitude during a tough season of life, you have to make some tough choices each day for it to happen. 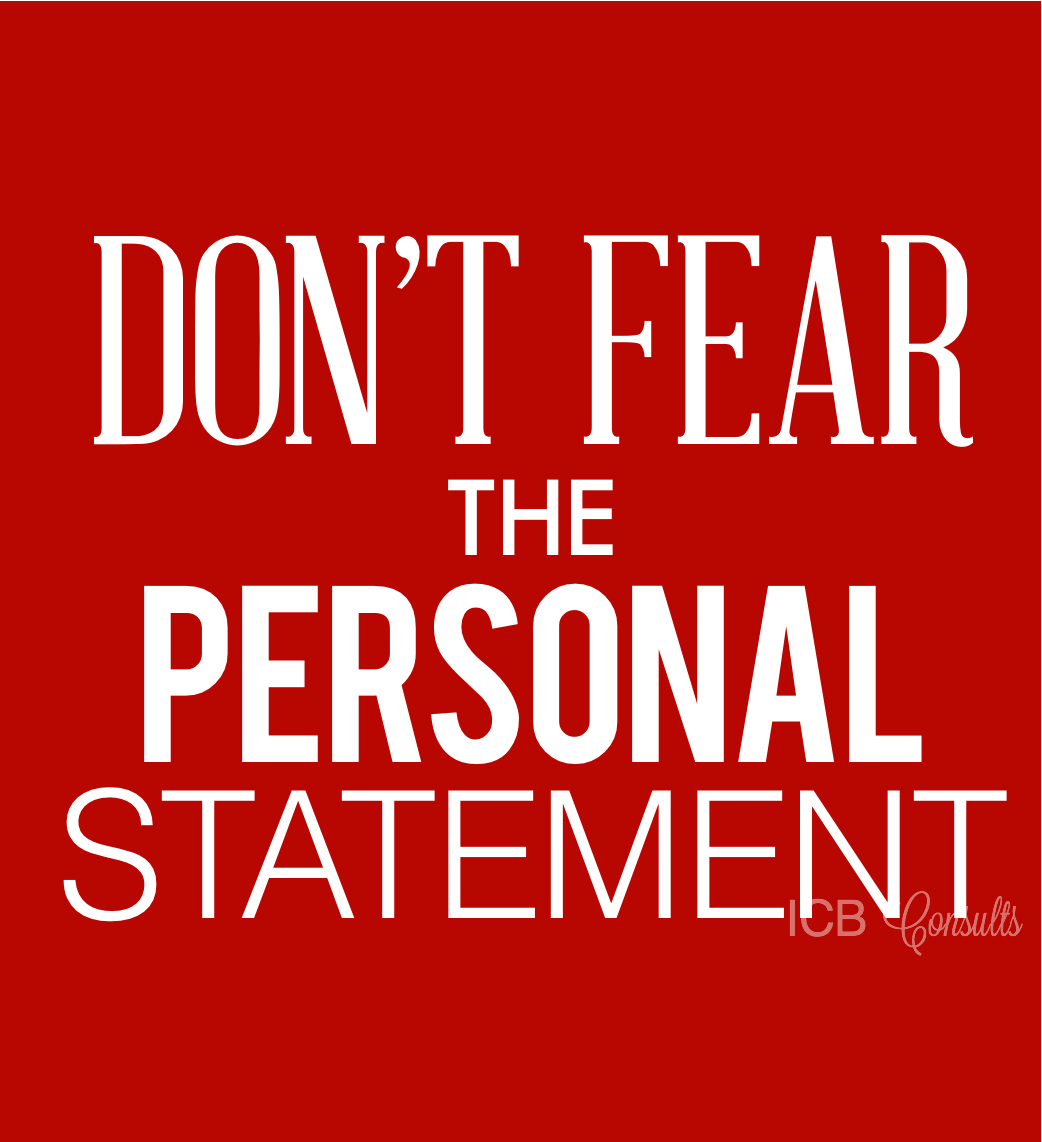 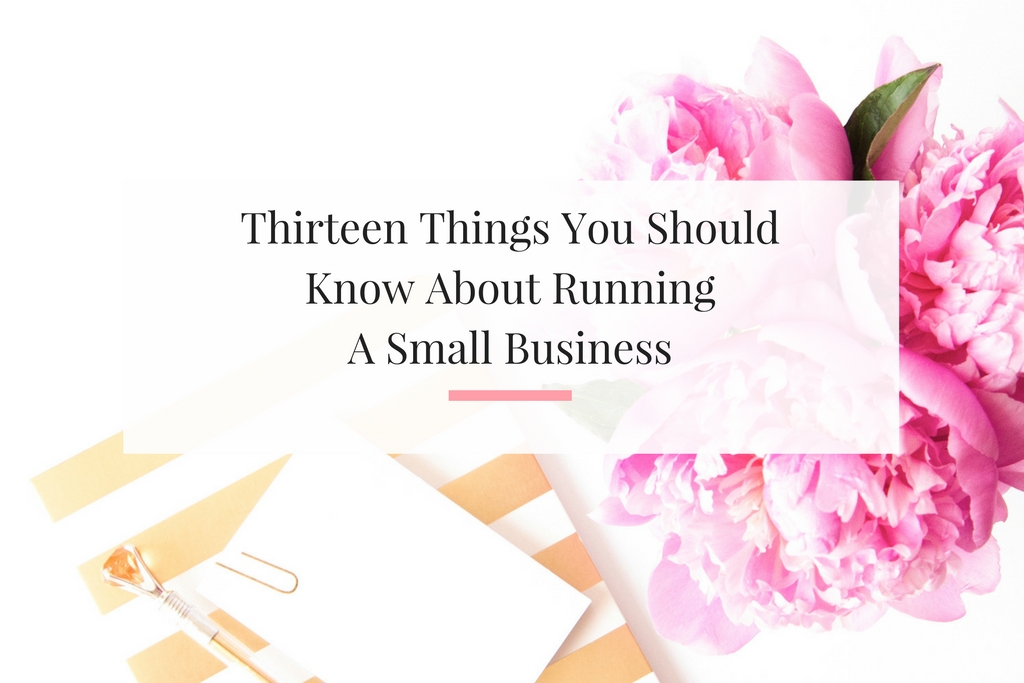 13 Things You Should Know About Running A Small Business 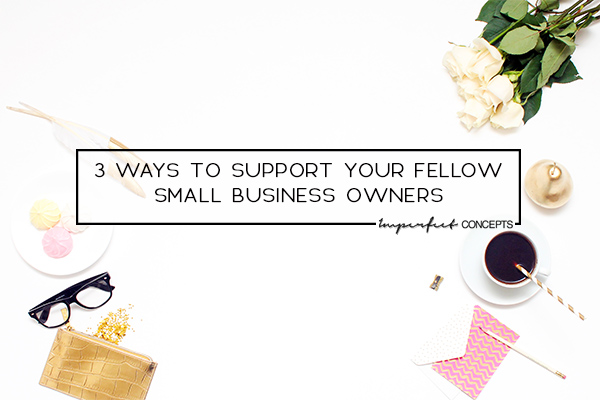 How To Find The Right Bank For Your Small Business Needs