I can honestly say this year was the year of learning on how to live on less, but still, pay off debt. Too many times, I hear people say they do not have the income to get out of debt or save. I am calling all times of bullshit on that excuse. Its all about your priorities and what you want in life. One of my goals is to be debt free, so I can do more. Not just for myself but those around me. This year, I increased my credit score drastically without hiring some credit expert, I have saved money, and I have paid more on my student loans than ever before. Oh did I mention my income has gone drastically down from not only previous years but from what I was making at the start of the year to now?

Live On A Budget

No, one likes the word budget because people have made it extra scary when it’s not. Trust me; I use to be the person who didn’t want to live on a budget because it cramped my style, laughs. Over the years, I have tried budget apps and alerts, but what worked for me was old school pen and paper. Early this year, I wrote about living on the Zero Method Budget changed my life. Honestly, by account for every penny, I was able to do more even on a little budget. Heck, I cut my grocery bill by switching to Aldi verse HEB or Walmart. Spending on average $15 or less every trip verse the $50 or $75 I would spend else where.

Stay Out Of Places That Make You Shop

To be completely, honest when I am frustrated or upset my first instance is to leave my home and go somewhere like Target or Marshalls. First, one of the biggest things I needed to learn was what caused this trigger and how I could fix that. Now, I take deep breathes and focus on God. However, before I would go spend countless dollars on crap. If you’re trying to get out of debt for real, for real stay out of these stores. I have no reason to be in Target or Marshalls so I avoid them like my life depends on it.Which my financial well being does.

This is something, I learned from Dave Ramesy and it’s my favorite tip to share. List all your debts in smallest to highest and then list the minimum amount due for each of them. Pay the minimum due on all the debts but put all extra funds to the smallest debt. It doesnt matter about the interest rate. It’s all about building the momentum and knocking out debt. My Chase card might have 5% interest rate or something with a high balance, but my Capital One has a 24% interest rate with a $300 balance. Knock out the one with the low balance this helps you bring in income for the other debts later. For example, all my student loan payments have a 2% interest rate. It’s not about paying them off faster because of the low interest, its about knocking out low balance first. 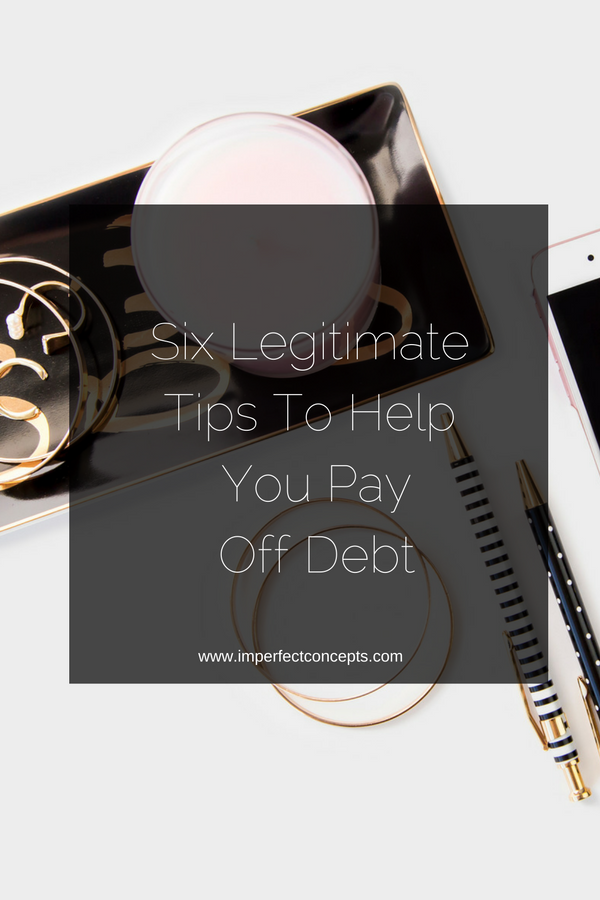 Pretty darn simple when a credit card is paid off its paid off. Stop swiping it for whatever reason. This is something; I had dreadful at. I would pay off a $5,000 credit card and then rack more debt up on it. Dumb move altogether knocks out the debt and stop using it. Dave will tell you not to have credit cards; he is also a white male with lots of cash flow. My advice is to use credit wisely and not live off of it.

This is one of biggest ways to pay off debt with extra cash. I stick to my list when I am out about doing things. One thing people fail to do is create a list. When you’re going to the store to buy, things survey your home for what you need, so you don’t waste money. My mom was telling me she needed garbage bags and things like that. So, I went to buy her those things. Guess what, she didn’t look and know she has a surplus. When I go grocery shopping, I look around my kitchen to know what I need. In addition to that, I determine what I want to eat for the week saving me, even more, money.

One thing that made me stop listening to Dave Ramsey podcast was how everyone came on there saying how they knocked out six figures of debt within 18 months. It was very frustrating to me, mainly because it tend to be two incomes knocking out debt which helps. This was not a realistic example for most people. Especially African American women who make far less more than our counterparts. Establish a timeline you want your debt knocked out. My goal before was to have everything went by my 32nd birthday, which is next year. This set unrealistic expectations and caused me stress. Instead, my goal is to have all my student loans, and consumer debt is paid off by my 35th birthday. Something I am very okay with.

Right now, your income is the biggest tool in paying off your debt. If you have removed going out to eat, unnecessary spending, Starbucks, movies and things of that nature you have some free room. However, increasing your cash flow is going to be a huge thing. One of the biggest tips, I can share is sold what you don’t need. Earlier this month, I wrote Seven Ways To Make An Extra $1,000 To Start The New Year Off Right, and it outlines several ways to bring in extra money. Some of the things you can do every month and trust me an extra $250 or $500 can do a lot to knock out your debt.

All of these tips can help you pay off debt, but one of the biggest ways is being accountable to yourself. Be honest about your money habits and what you need to do to win within in your finances. Having great friends that I can talk to about my money helps me. Read about how you can knock out $30,000 of Student Loan Debt. 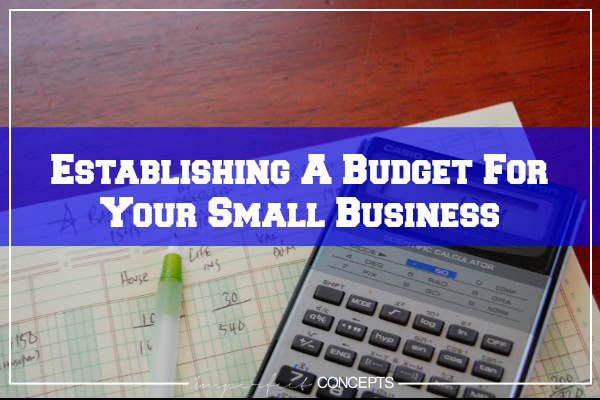 Establishing A Budget For Your Small Business 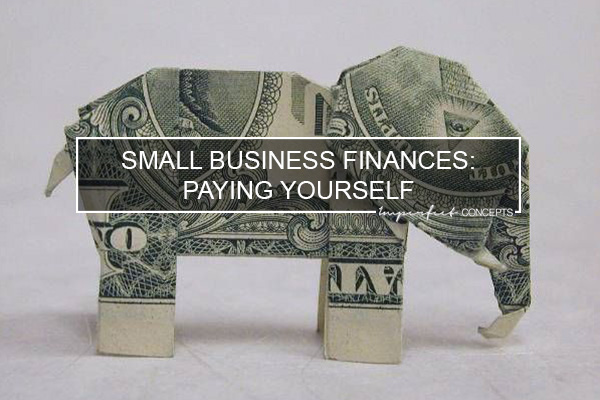 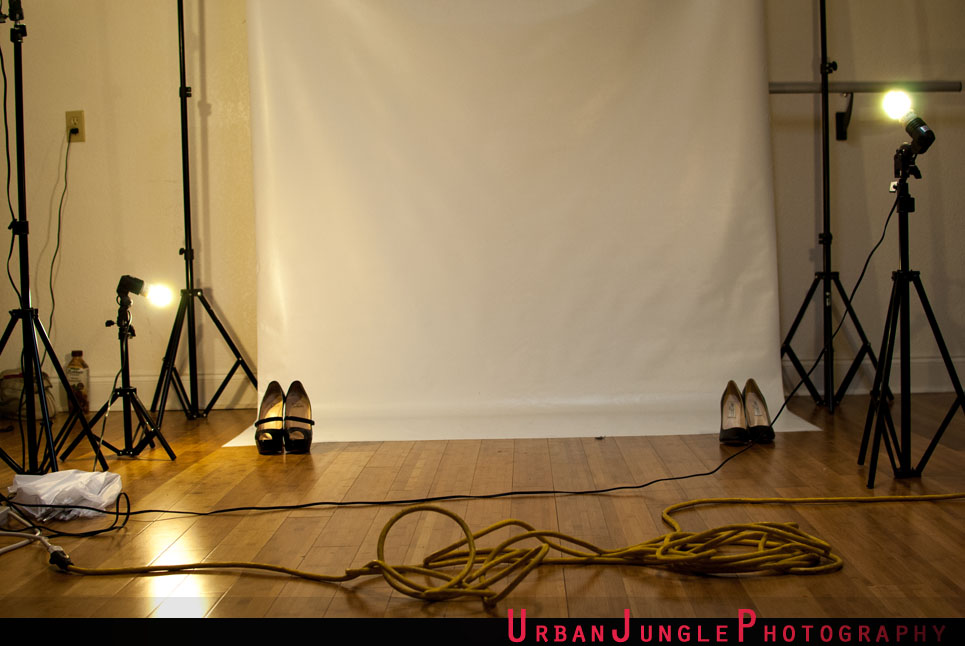