Life as an Entrepreneur : Open Dialogue

When I thought of my first post in the “Life As An Entrepreneur” series, my first thought wasn’t to start with an open dialogue. Something bigger than the cute light-hearted video I had planned needs to be discussed: hate is spreading within the female and African-American community at an alarming rate.

On November 20, 2012 Sakita Holley of House of Success shared an article she wrote for Madame Noire. The article showed us insight into the talented and brilliant, Sheila C. Johnson. Ms. Johnson is the co-founder of BET and has a long list of success under her belt.

When Sakita aka @MissSucces posted her piece,the twitter response was not as I expected. Her twitter followers interrogated  Ms. Johnson and questioned her past billions. While she is regarded highly as the first female African American billionaire (months before Oprah Winfery), a large majority of the thoughts on twitter were that she EARNED her billions with her then husband, Bob Johnson. The commenters argued that her billions, legacy, and fame didn’t count as her own success.

Here lies the problem with the female and African American community. How can African American women be successful with all the scrutiny they face on a regular basis?  My first thoughts reading this article were, “WOW! She’s a beast. I need to stay at one of her resorts, and how much is this scarf about to set me back?” Not one single negative thought came across my mind. I already knew Shelia was the first African American female billionaire. The devout Oprah supporters just need to broaden their reading scope. Ms. Johnson has built an empire that reckons with Michael Bloomberg, Warren Buffet and Ted Turner, and Ms. Johnson is humble about her success. Plus, she always finds a way to give back every chance she gets.

We as women need to band together if we want to sit at the big table based on our own merits. When a woman is appointed a top position the world questions whether she is she capable of doing her job. Women are always questioned: Will she be able to handle the pressure or will she start PMSing and let her emotions lead her way? How did she actually get that position? It’s not just men dishing out the scrutiny, women are their own worst enemies. We hate each other from afar and are found in a culture where we are accustomed to down-playing other’s success. All women are striving to win, but we knock each other down on the way up. It doesn’t have to be that way. Truly successful people support each other no matter their sex or race.

Now onto the final straw on the camels back: African American women and the hate we have for each other. I have had my own issues with this all my life. From, “she’s not black, she’s just a white girl inside,” “she looks & talks differently,” “dresses differently and acts differently.” While faced with this criticism, I was just trying to belong, but my own community didn’t want me. It’s extremely disheartening. In my opinion, I don’t care how another women make their money. If she is successful and happy, I am proud of her, and don’t care how she got there. Women ridiculed Karrine Steffans for the life she chose to live, but, baby, let me tell you–she is a best selling author. She has changed the life she once lived and gave her son an amazing life. Hate towards Oprah takes it to another level. Her first boss told her she wouldn’t make it, they told her that her show wouldn’t be a success, the book club would fail, and her own network wouldn’t survive. Oprah isn’t listening to the naysayers her, she is cultivating a brand and lifestyle others wish they had. I can go on and on about how women and the African American community spread hate, but it would be impossible to cover it all.

I wrote this long piece to start a dialogue with YOU. What do we need to do so we can all succeed? Is there a formula that we must learn to work together? Does something drastic have to happen for us to recognize the power we have? Let’s talk. 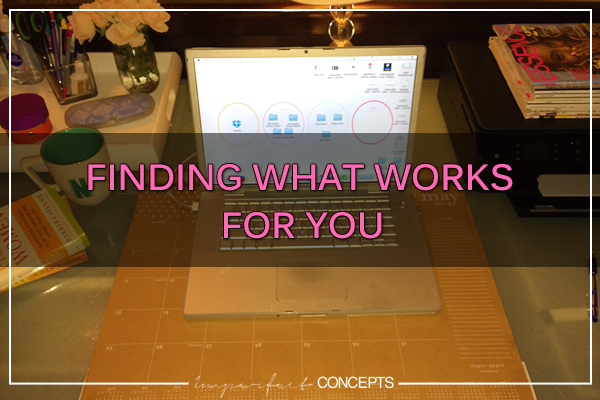 Finding What Works For You 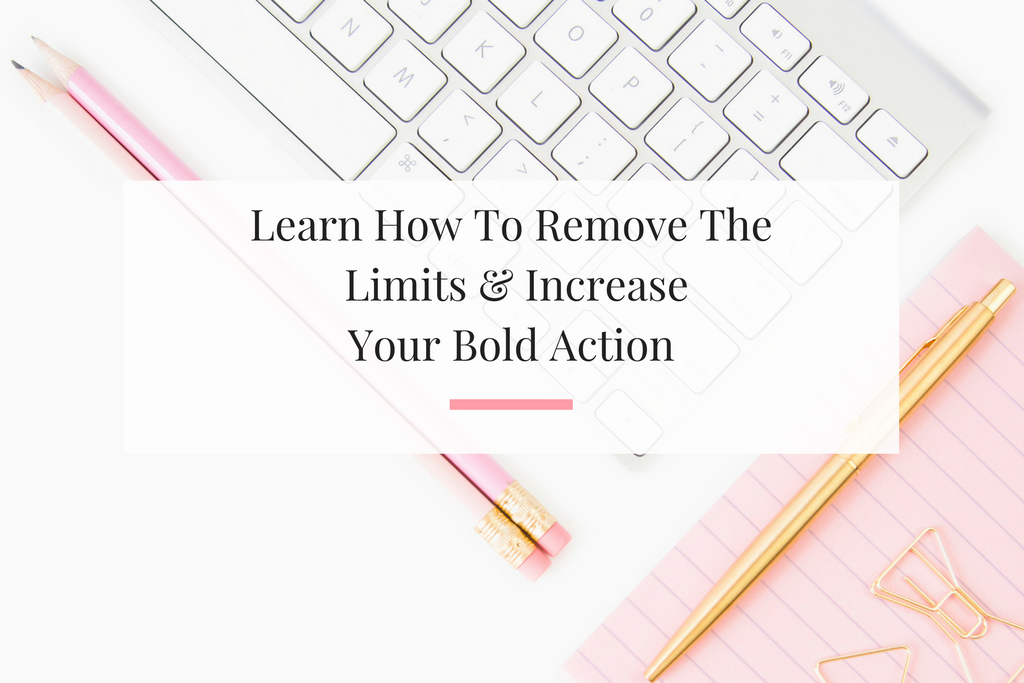 Learn How To Remove The Limits & Increase Your Bold Action 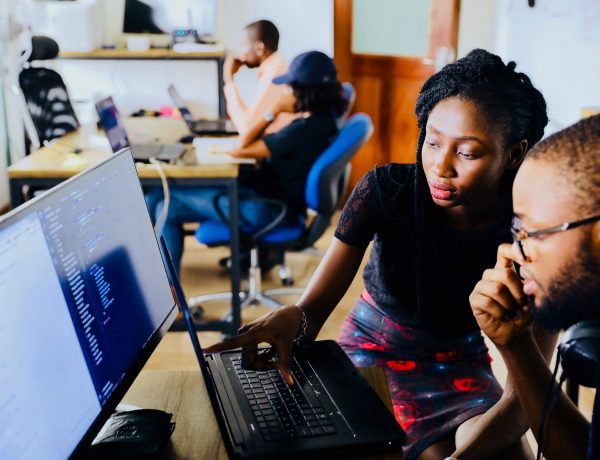 Stop Shaming College Graduates, When You Dropped Out

My Wish For You