Stop Shaming College Graduates, When You Dropped Out

This has been in my chamber for awhile in the sense of something I wanted to write about. There are going to be some people really mad about this article. You can guess which side that will be, the college dropout.

No one cares you dropped out of school to run your business and that you believe that you can make billions like Mark, Bill, Steve or Jack. There is one thing that separates you from them that you fail to realize. Those billionaires who never graduated are super brilliant and willing to work long hours. Most content creator or tech company college dropouts want easy money the fast way.

I use to follow several college dropouts, I had to unfollow them because they felt it was cool to shame college grads for understanding the importance of commitment and sticking it out. To be honest, most of the college drops I do know are habitual quitters. They start something don’t the traction they want so they quit. They have started a million companies and none have gotten them to Bill Gates status.

The ones I know are so focused on proving the world you don’t need a degree to succeed and make money. Thats their driving force. As someone who has a degree and runs a businesses I have nothing to prove to those who have college degrees or not. The college dropouts I know are so focused on making money they are always chasing it. That is the quickest way to repel money from coming to you. The tweets consist of “omg I just made six figures this year without having a degree.” Okay, the last part could be left out. They are always trying to prove something. That is an insecurity that they are trying to project onto others to make themselves feel better.

You will still ONLY have a high school diploma. Thats the thing most of these college dropouts don’t realize. What happens when your gravy train bust. We are in a tech bubble. No one wants to actually verbalize this but companies are going under left and right. Laying off stay without notice and some are taking investor money and running to the caymans. What happens when you need a job in the future in the skills you “created” are not needed. 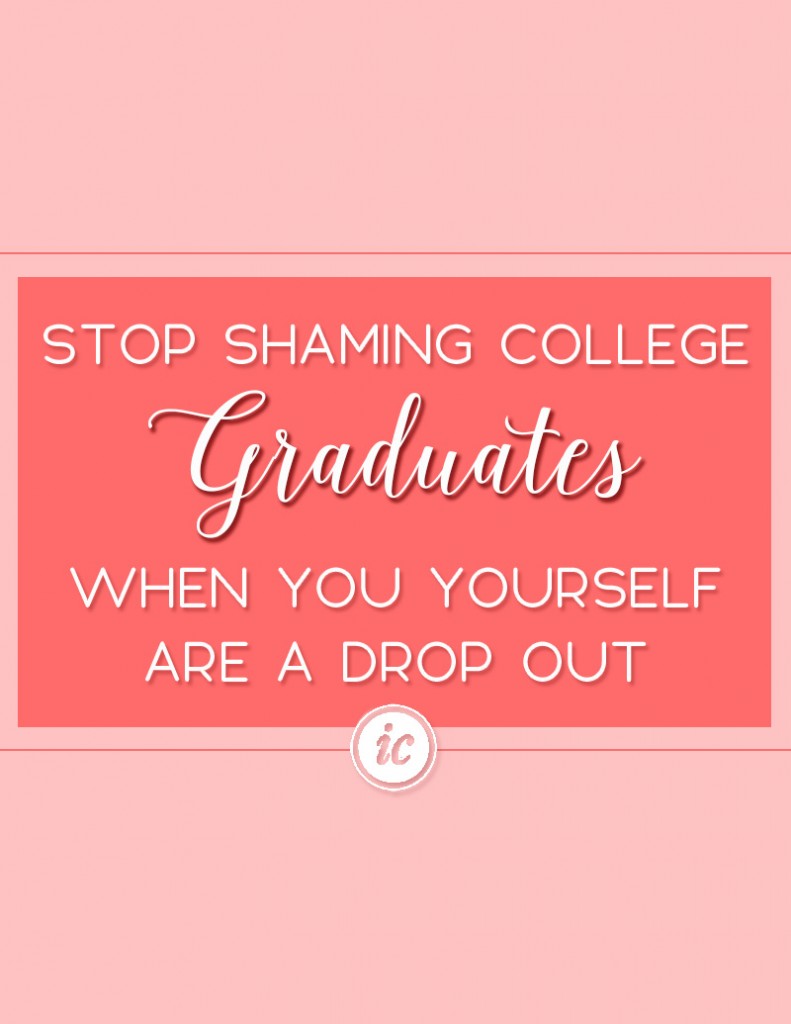 We have become a society that puts successful college dropouts on a pedestal. However, one thing most don’t note is how anti social these people. We have heard the stories of Steve Jobs and we saw first had what Mark did to his friends for money and success. Just because you’re able to make traction without your business by being a college dropout doesn’t mean immediate and for life success. If you study all the people who have achieved this which less than 1% of people who try. They have had some serious setback while on the road and when they were on their high moments.

I am avid supporter of furthering your education. College taught me how to network, be independent, and most importantly it taught me to stay committed when times got tough. There was a time I worked three jobs just to make it. Those four years gave me the hustle I have now. My last two years of college I interned for the schools foundation doing PR for them. The thing is they never had interns. I went in there needing money for us to go to the NABJ conference. The executive director loved my forwardness and determination. Literally, when I came back from the conference I proposed they hire me as paid PR Intern.

Here is the main thing why do people feel the need to knock someone for an accomplishment they didn’t achieve. There are so many people who are first time college graduates in their family. There are people who worked three or four jobs to pay for classes. There is an 80 year old wanting to fulfill a life long dream. I don’t condone shaming invidivuals like them or me who chose to go a different route than you.

Trust, I know people who do not have college degrees who are executives and more at companies. They work extremely hard, obtain certificates and more to achieve success. Their focus is being a better person. Not shaming others for taking a different route. You can do what you want when it comes to education but no need to shame others for doing something else. 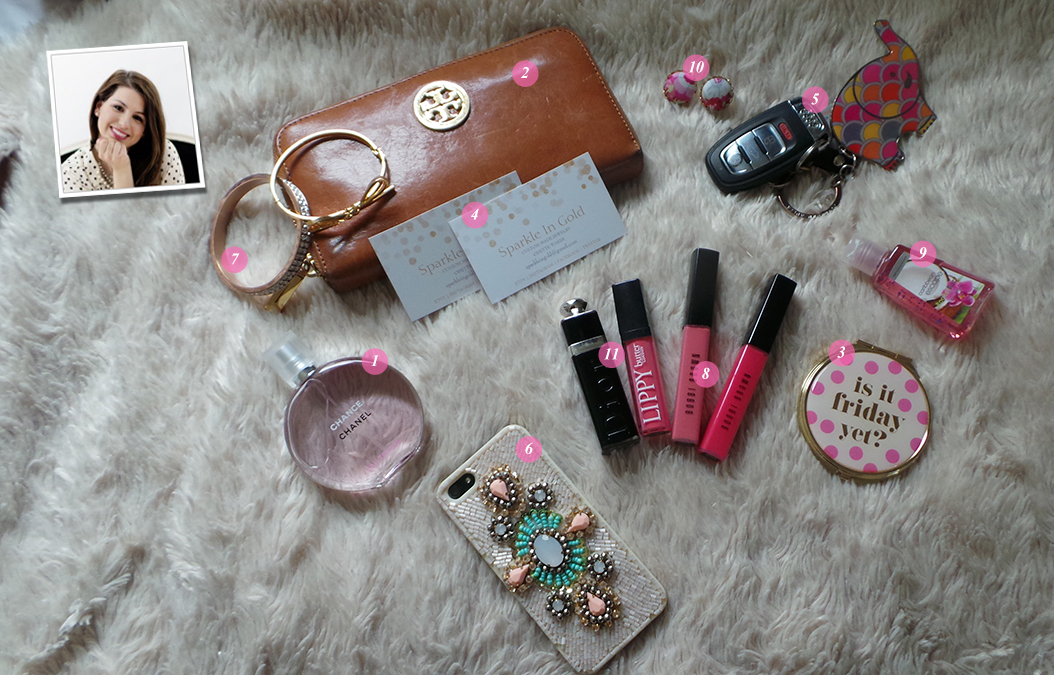 What’s In Your Bag: Sparkle in Gold 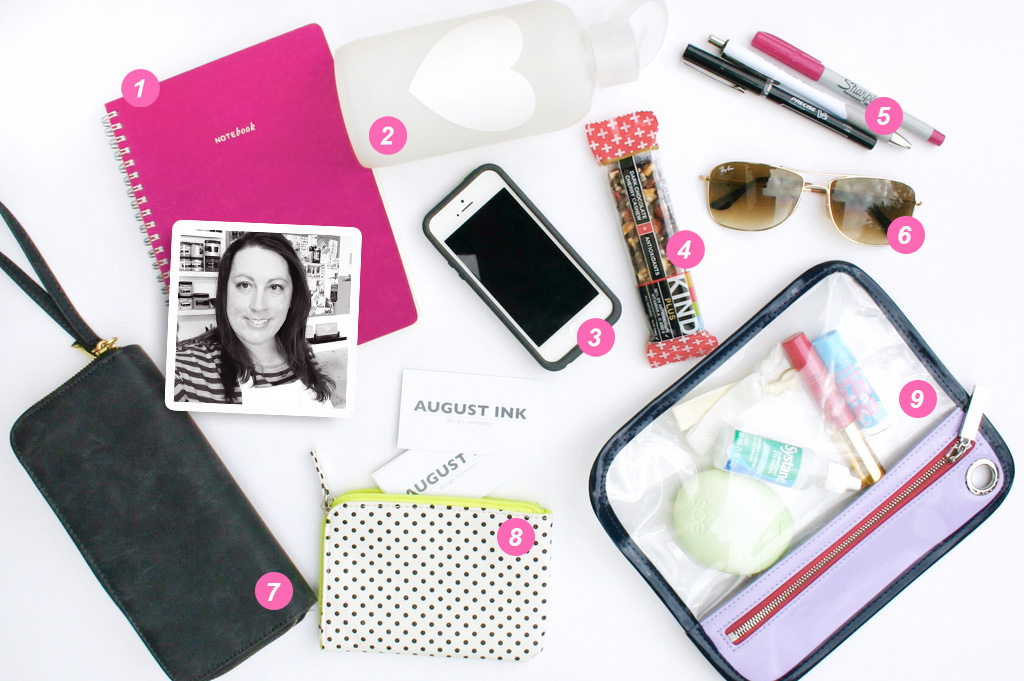 What’s In Your Bag: August Ink 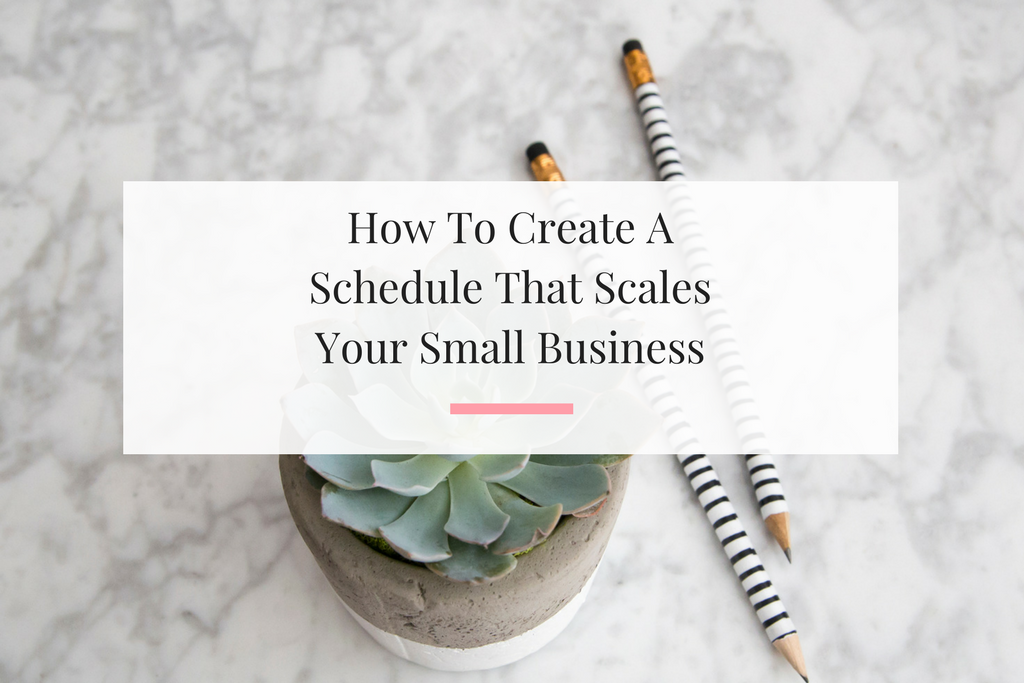 How To Create A Schedule That Scales Your Small Business

3 Reason Why I Treat My Business Like A Magazine