In the last couple of years, Black Friday deals have become stale when it actually comes to the wow factor they give customers. Big box retail stores have pushed Black Friday deals to Thursday to cover up they really aren’t deals. They are just fluff. Which has caused outrage on social media. Last year consumers shared their frustrations on the offers that were presented to them. Avoid these pit falls for your business.

Should not be an offer you give your shopper on Black Friday. Free Shipping should be a year round opportunity to grow your sales channel. Customers are turned off that you are basically saying everything is full price and we are saving you $5-$12 off what you normally pay. Most times you can google free shipping codes. Skip this deal.

Black Friday is the biggest sales day of the year. Retailers bring in millions of dollars that weekend. People are not rushing to your website only to be met with 20% off! They are going to press the X button and go to the next store instead with the higher discounts that will entice them to put more in their cart. Black Friday discount deals should start off at 30% off. Especially if your normal deals are 20% or less.

Big box retailers are known for saying an items suggested retail price is ‘x’ amount and we have marked it down to a little less than that. Recently, customers were mad at JCPenny’s because an item sticker tag would say a lower price one day and then the following week it would be hiked up. Don’t give the impression of a false sale. Keep your pricing consistent. Don’t raise the price of an item up for a week, then drop it down to the actual price you had it at to allude that it’s on sale.

The dreaded bad BOGO deals that are forced on shoppers during the holiday…No one wants to buy three of one item just to get the fourth at 50% off. That is not a great offer to entice people to shop. It is now winter time consumers don’t want to buy your summer clearance on BOGO for black friday. Current merchandise at a buy one get one 50% off or free is a deal.

The best way to avoid bad Black Friday deals is to think like your target demographic! Are you willing to shop with the offers you are giving? If not, time to go back to the drawing board. 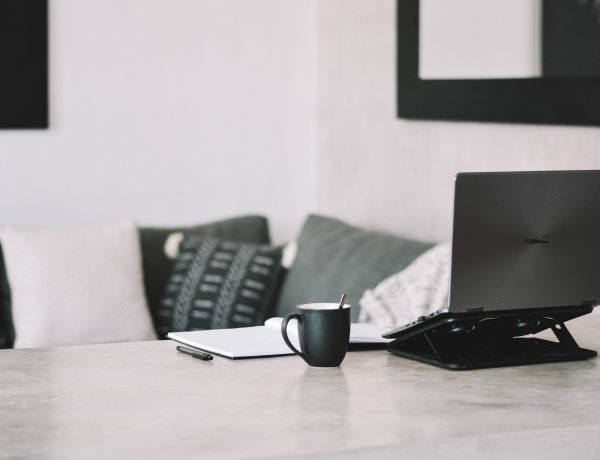 How To Find The Right Publicist 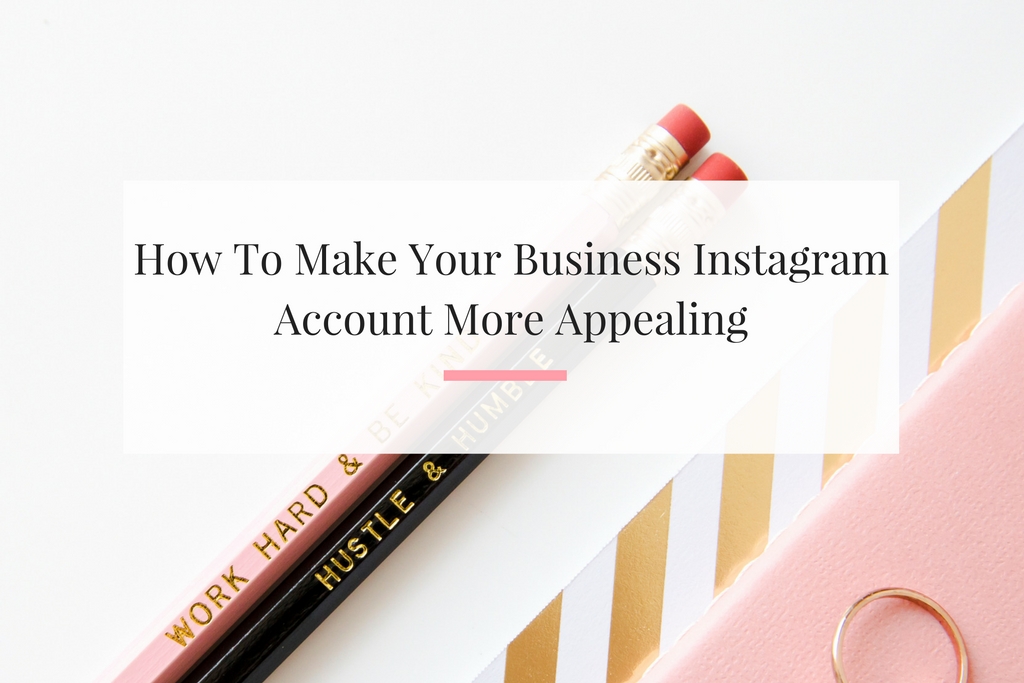 How To Maximize A Yearly Marketing Budget Of $2,000

What's In Your Bag: August Ink