I recently had an experience with one of our clients where I was walking very quickly through downtown Pittsburgh and I all of the sudden asked her, “So what’s your schedule again!” Instead of, “So what’s your schedule again?” I thought that the explanation point would make her super offended because, let’s face it, that’s not appropriate and sounds demanding. I then got to thinking, what ARE the appropriate rules for texting in business? After some research, here’s what I’ve come up with.

1.   Only type what you think would be appropriate to voice out loud. That means, when using abbreviations like LOL WTF and ROFL, you actually want to be saying those things. Also, don’t use U if you’re trying to be formal. Using just U could be disrespectful if you’re talking to someone of a higher rank or authority

2.  Don’t try to say too much. If you’re taking more than five minutes to write a text, you better just send an email. Texting is for quick and to the point messaging like, “did you get that invoice” or “hey check your email.” It’s not for major things like edits on an article.

3.  Watch your tone. (This is the part of texting that’s the hardest for me to get past. If your tone sounds like you’re angry, add language like “just a friendly reminder” or “hey just checking in.” I have this friend who had some major confusion on an article she was writing for a local newspaper, and instead of calling, her boss just kept texting that the ice cream shop she mentioned wasn’t listed under the right address. The texts sounded more and more aggressive as they continued. My friend felt upset. Her boss should have noticed it wasn’t going well and called her so the situation didn’t escalate. In laments terms, if you think too much could be read into what you’re trying to say, call or email the person instead.

4.  Set boundaries for appropriate times to text. I think that it’s easy to fall into the habit of texting all the time, but I have been in a mood lately where I’m going to start taking care of myself. (I got a massage the other day–amazing!) With this new mindset, I’m only going to text from 8-5. It’s going to give me more time for myself and make it so I wont fall into the habit of over working.

If you do make a simple mistake like I did, quickly fix the problem. Make sure that you apologize for anything said, and use humor to make everything better. When I made that mistake with a client, I just said, “I’m embarrassed, but that was pretty funny,” and we had a nice laugh about it. Also, don’t take a text personally. If someone says something to offend you, ask them about it directly. It’s probably just a misunderstanding.

*** As an added note, if all circumstances allow, handle business on the phone. This way, you wont run into any trouble with misunderstanding the tone. If it’s about business, stick with a phone call. 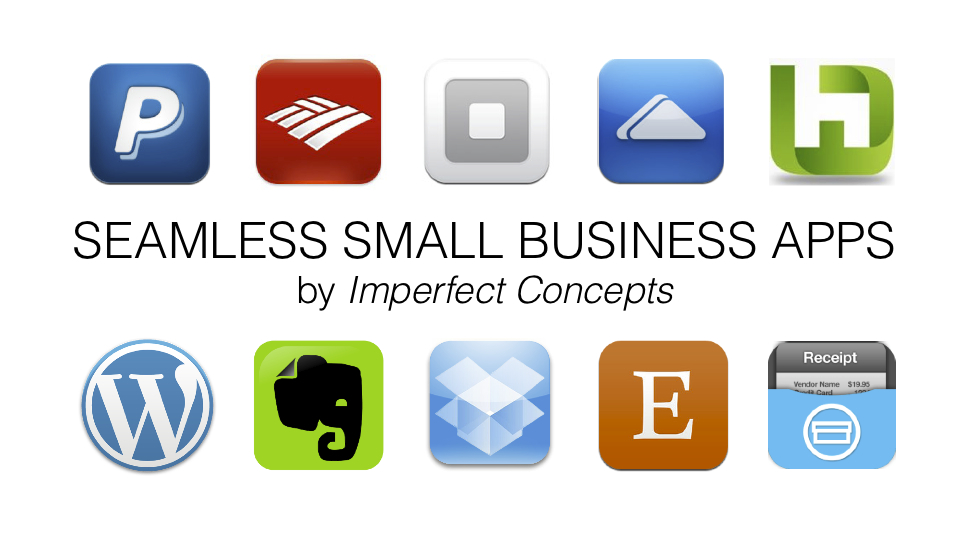 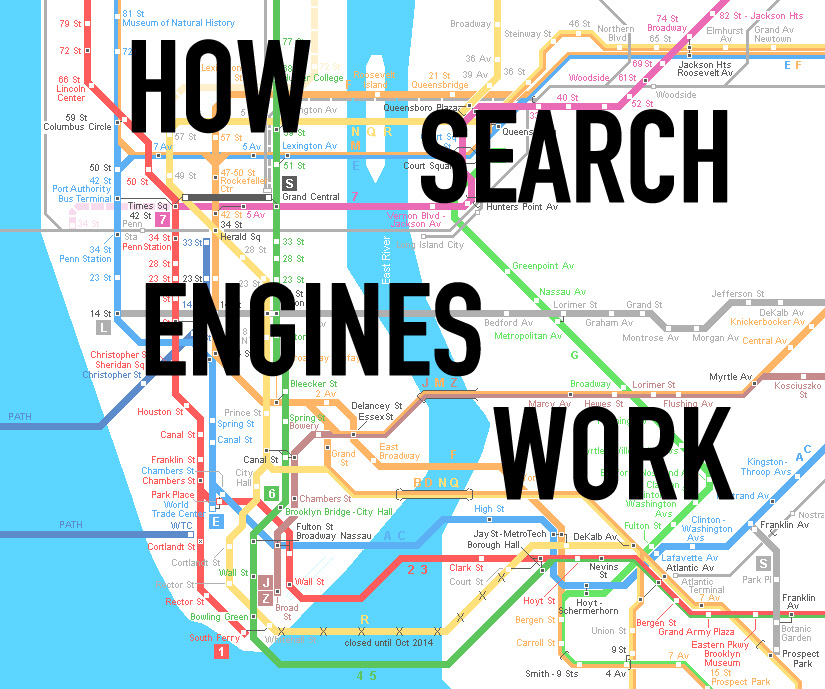 Death of the Keyword Tool

November A Month To Remember