Military inspired fashion is a summer trend that will carry well into fall. This popularly re-invented trend has been a favorite of Jean Paul Gaultier, Michael Kors and Marc Jacobs for many seasons, but this summer camo prints, olive green, and studded jewelry are the styles hitting everyone’s closets.

Military’s fashion inspiration reigns from virtually every facet of American and foreign militaries. Everything from double breasted coats, braids, olive drab, epaulets, khaki (taken from British Military in India), leather jackets, and navy blue has been based off either the navy, army, marines, or air force. It started becoming an American trend around the same time that the movie Casablanca came out, (re-watch it, I bet you will spot some of what inspired this summer’s fashion) and it hasn’t really left the scene. The military uniform symbolizes possibility, strength and heroism.

When wearing military inspired fashion, it is important to note that it should be interpretation not a literal uniform. This is why this season’s look is so fun and versatile: it gives the seasoned trend a relaxed, carefree spin. This summer, military inspired fashion keeps the feminine form to the clothes, but adds strong accents and statement pieces to make everything more dynamic. Jean Paul Gaultier put corsets and shorts on his models to accentuate their silhouettes, making them look feminine underneath a predominately masculine uniform structure. An officer’s jacket, or navy double breasted jacket could easily be made less masculine by wearing a summer dress underneath or some high heels.

There are many characteristics to this summer trend that, when overdone, can become too much. For instance, when wearing a officer’s jacket, leather, or studs, be sure to pair it with subtle and basic pieces. For instance, do not wear a studded shirt, with studded pants, with studded combat boots. Wear a studded shirt and then tone down the rest of your outfit with either basic gun-metal skinny jeans, gold jewelry, or navy shorts. This is not a fleeting trend, so buying basics in the staple; navy, olive green, khaki and gun-metal color-scheme couldn’t hurt.

This is a trend that is perfect for however you choose to spend your summer nights; whether it be by a campfire, by the pool, in a chic city bar, or abroad. Plus, when it starts to get chilly again, throw on the layers and you’re all set! Its a perfect way to show your strong, daring side. Have fun! 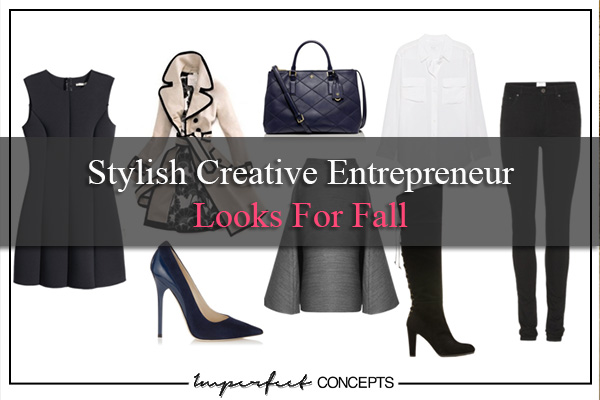 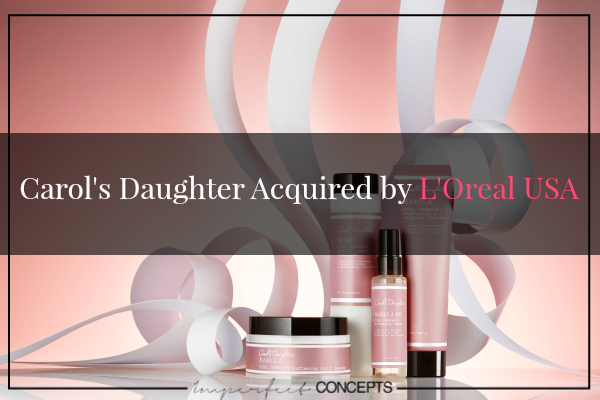 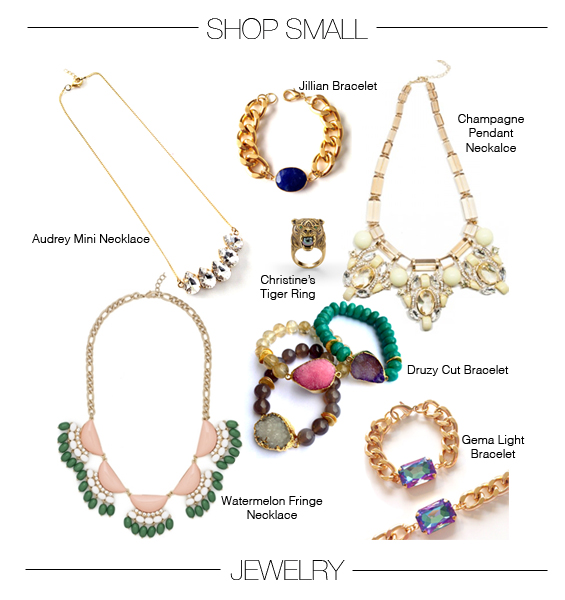