I’m shocked to know that it is already the end of April. It’s like I blinked and then the month just flew past me. Nothing excruciatingly drastic happened other than Shonda putting Scandal on a three week break, which I guess means it was a good month.

Thanks Of The Month: I tend to be a very private person. Or Maybe I just know how to edit my life and show what I think is best. Earlier this month, I meet someone who has actually made me see life differently. They were very open, honest and had great means of communication (something I have never had before). There were no judgements or other notions of hesitation–things that would block mutual learning experiences in other relationships I’ve had. I don’t know how long their season will be with me, but I do know that I’m thankful they came into my life. They opened something up that had been dead in me, and I am forever thankful.

Peak Of The Month: Last month I joined two other channels to help increase awareness of Imperfect Concepts. I can actually say I have seen an increase in traffic because of this. Like I said in a prior post, I was hesitant to do it, but I’m super glad I did. Also, I have joined an Etsy team, which has lead to me meeting new small business owners–and learning new information from them. If you get the chance to learn from someone outside of your industry, do it. Look how technology and fashion have collided into such a beautiful marriage. Soak up knowledge and share it with others.

Pits of The Month: The downfalls last month were the complainers. It’s crazy how thousands can be praising you, and the one who doesn’t gets under your skin. It seems like how I run MY business is met with opposition from people who have never met me, researched my store or actually ran a business themselves. I hit a wall in April when people where complaining about gift cards I gave away. It’s like (sheesh) people have become too (freaking) entitled.

Highlight of The Month: The highlight of the month was spending time with my niece. Jubilee is a character even at two years old. If you see photos of her, hear her or watch videos you can see she is already her own person. It’s a beautiful thing to watch. Early this week I was looking at old photos of her and was getting all mushy. It’s crazy to see someone grow up right before my eyes.

Entrepreneur Roller Coaster Ride: There is always frustration that comes when you run a small business. There were several moments this month that I had to personally step back from somebody and not communicate with them. I’m a big believer in energy and how it can be transferred. If I feel it’s leading to bad vibes or something toxic, I’m not there for it. Two weeks into last month, I felt a shift in my life. I knew certain people couldn’t be a part of it anymore. I learned things didn’t happen how I wanted them to because I allowed certain people to stay. God wants to bless you but sometimes we can’t receive it because he doesn’t want someone else reaping your rewards. 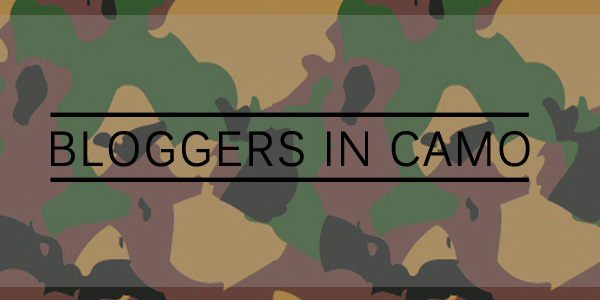 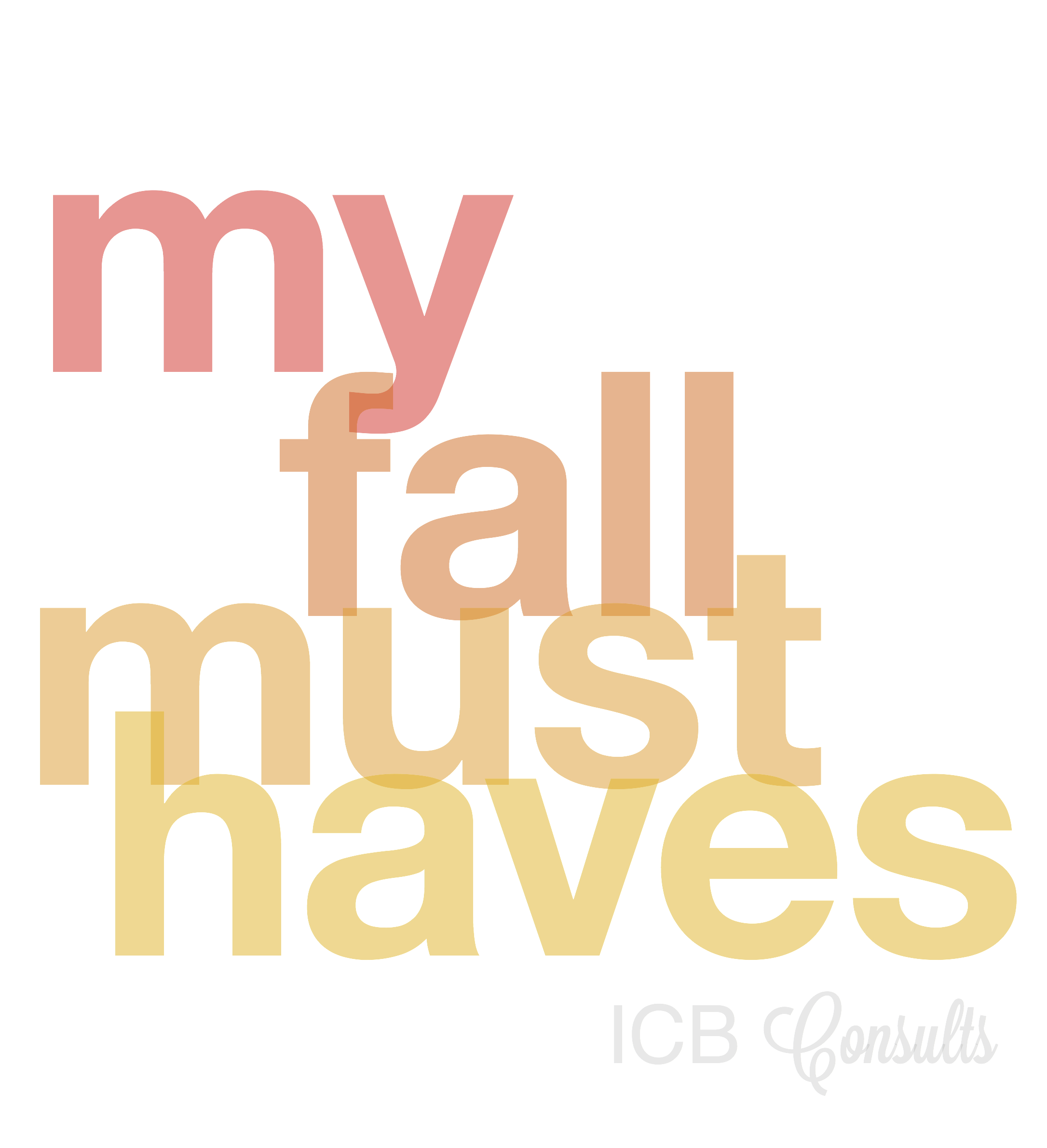 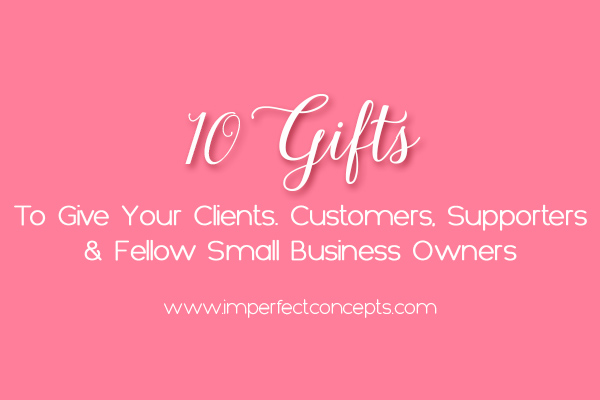 Every Day A Friday

What's in Your Bag: Daughter of the King