The amount of stress a small business owner takes on is high. There is no way I can express how much stress I have in my life from running my business, taking care of myself and my mother. Some people might think, I make it look easy, or my life is easy, but it’s not. I chose to focus on other things in life and not complain. I figure things out on a daily basis and keep it moving. However, when life becomes a little too much for me to handle I just stop. I legit don’t work for 24-48 hours and just decompress. My favorite way to decompress is binge watching Netflix. You know we are all familiar with Netflix and Chill. Learn how you can Netflix and Chil to help you the creative entrepreneur decompress.

Here are a couple of my favorite shows that I started watching on Netflix this year actually minus one.

Okay, okay I am super late on the Quantico bandwagon, but I was able to catch up right before the new season started in September. I love this show so much with all of its plot twists. One of my favorite aspects of this show is the Alex the lead of the show. In addition to that, it is a very diverse cast. I will say, season two has not been my favorite because it seems so much like season one. Here is a synopsis of the show by Ace Show Biz:

A diverse group of recruits have arrived at the FBI Quantico Base for training. They are the best, the brightest and the most vetted, so it seems impossible that one of them is suspected of masterminding the biggest attack on New York City since 9/11.

After the rollercoaster events of season one, in which she cleared her name, saved millions of lives, and discovered that the mastermind behind it all was the very man who had trained her at Quantico, American hero Alex Parrish was given a shocking reward: She was fired by the FBI. But in the final moments of the season finale, she was given the chance to serve her country again, in the clandestine ranks of United States’ top intelligence agency, the CIA. 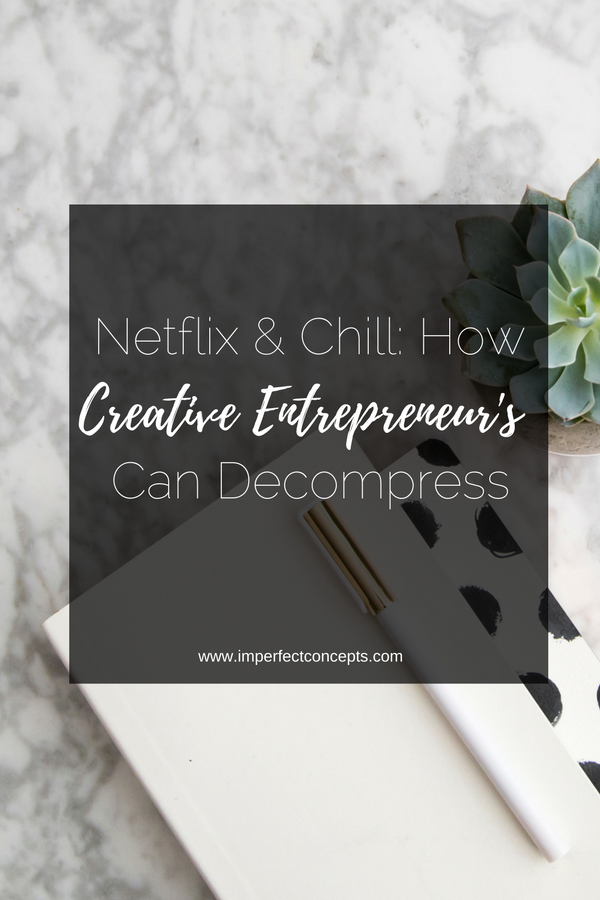 Let me first tell you; I was thrown for a loop at the start of the show. Everyone was telling me how awesome the show was, but no one gave details about what was happening. Here is a synopsis of the show by Ace Show Biz:

In Grace and Frankie, Jane Fonda (“Grace”) and Lily Tomlin (“Frankie”) star as two women whose lives are suddenly turned upside down when their husbands reveal they are gay and leave them for each other. Both sparring partners and partners-in-crime, they form an unlikely bond to face an uncertain future together and discover a new definition of “family,” with laughter, tears and plenty of mood enhancers along the way.

With their ex-hubbies now married to each other and their clans more integrated than ever, Grace and Frankie continue to struggle to make sense of the brave new world that is their lives. Frankie copes by getting more involved in Brianna’s business.

So, I might have a crush on Oliver Quinn, but I love this show so much! There is a mix of action, superhero, science, crime, love and more. First, I discovered The Flash and then Arrow had a guest appearance on the show. I love that the characters spend time on both shows.  Here is a synopsis of the Arrow by Ace Show Biz:

After a violent shipwreck, billionaire playboy Oliver Queen was missing and presumed dead for five years before being discovered alive on a remote island in the Pacific. When he returns home to Starling City, his devoted mother Moira, much-beloved sister Thea, and best friend Tommy welcome him home, but they sense Oliver has been changed by his ordeal on the island. While Oliver hides the truth about the man he’s become, he desperately wants to make amends for the actions he took as the boy he was.

Most particularly, he seeks reconciliation with his former girlfriend, Laurel Lance. As Oliver reconnects with those closest to him, he secretly creates the persona of Arrow – a vigilante – to right the wrongs of his family, fight the ills of society, and restore Starling City to its former glory. By day, Oliver plays the role of a wealthy, carefree and careless philanderer he used to be – flanked by his devoted chauffeur/bodyguard, John Diggle – while carefully concealing the secret identity he turns to under cover of darkness. However, Laurel’s father, Detective Quentin Lance, is determined to arrest the vigilante operating in his city. Meanwhile, Oliver’s own mother, Moira, knows much more about the deadly shipwreck than she has let on – and is more ruthless than he could ever imagine.

This one of my favorite shows during my tween years. Watching this and 7th Heaven was two of my favorite things in this world. Well, Netflix rebooted Gilmore Girls this holiday season. Which meant women and men from all over the world spent hours on their couch or in their bed watching the show to catch up. Here is a synopsis of the show by Ace Show Biz:

“Gilmore Girls: A Year in the Life” consists of four memorable chapters from the lives of Lorelai (Lauren Graham), Emily (Kelly Bishop), Rory (Alexis Bledel) and countless more Stars Hollow stalwarts. The story is told through four 90-minute chapters — each spanning one season: Winter, Spring, Summer, Fall — and brings back to life everything from the quaint corner diner to the dreamy Dragonfly Inn to a fast-talking, quick-witted mother-daughter love story unlike any other.

All of these shows are currently no Netflix, but please note since its current season you won’t be able to watch those episodes. Spend this holiday season catching up and you can binge watch later when you need to decompress from all the things happening in your life. 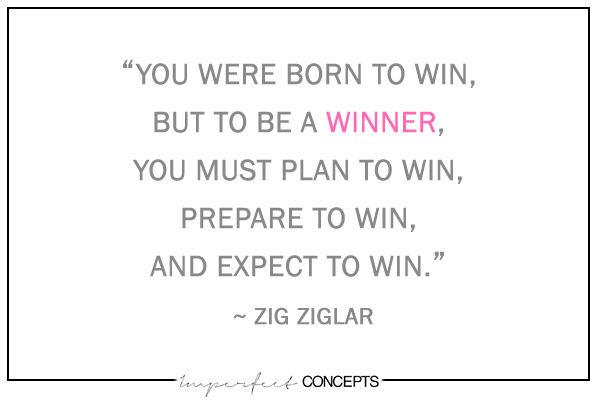 How To Stay Motivated As A Creative 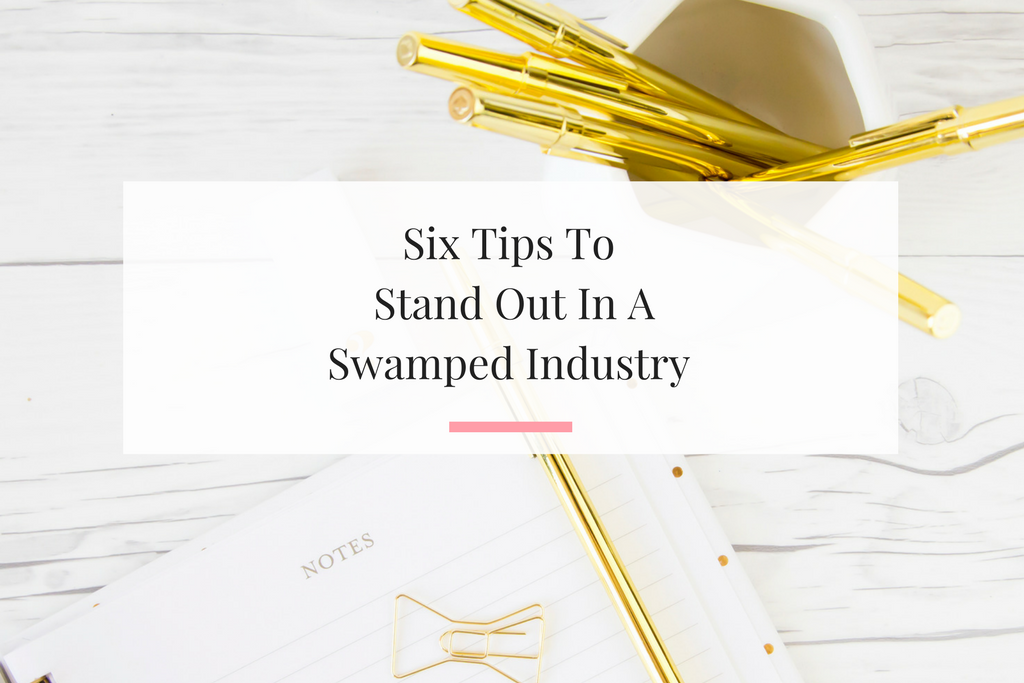 Six Tips To Stand Out In A Swamped Industry 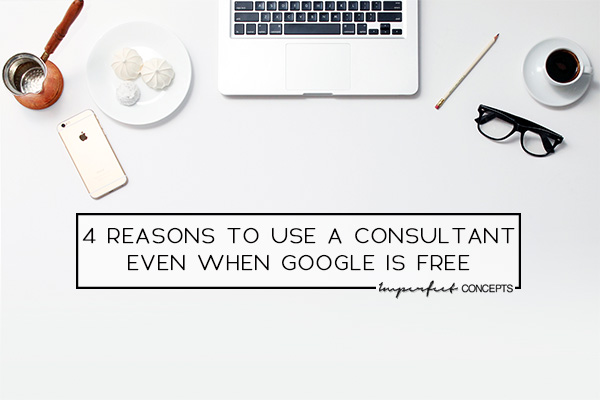 4 Reasons To Use A Consultant Even When Google Is Free