I had the pleasure of attending the Entrepreneur Growth Conference in Dallas. This conference was on my mind for about three months, and I was excited about attending. Going into a majority of situations in life, I visualize how I want things to occur. One of the big things I was looking forward to besides networking and maybe getting one on one time with an editor, (I got to talk to Colleen DeBaise), was meeting Barbara Corcoran. Low and behold, I was the first person to meet her as she walked through the door. I spotted her in her hot pink dress and power walked over to her.

I took pictures, and talked to her about her new book. Barbara was the keynote for the conference. Here is what I learned from her:

1. Be Great at Failure: Barbara started three businesses, but only one was successful. People never count your failures, they only count your successes.

2. Take a Hit Well : She knew that if someone was going to be a great sales person by how they took a hit. A person who can’t take a hit cries and worries, but a great seller takes no time feeling sorry for themselves.

3.  Perception Creates Reality: Create the image of success whether you have it or not. Barbara typed up reports and statistics about housing, and sent them to the press. One day, the New York Times published it and at the bottom it said, “according to the Corcoran Report.” She created the perception that she was bigger than what she really was, and it became reality.

4. Expand Before You’re Ready: Barbara said that on numerous occasions, she would buy more office space before she was ready. She was playing leap frog over her competitors by being confident in her abilities to overstep them. She would work extra hard, so that she could surpass the competition.

5. Have Fun: She said she learned to have fun because of her father, and Barbara implements it into her work. She throws parties, and takes her employees to Harlem where she pretends to break down (great story there). For her, it’s all about the balance between fun and serious hard work.

After Barbara spoke, we went into our breakout session. The first session I attended was of Jason Falls. He spoke about social media. I walked away with valuable information, and I will have to pick up his book in the future. Here are some tips I learned from Jason:

1.  Build a Community Around Your Brand: Fisk Scissors built a community around their brand. They saw all the online forums were negative and hurting other people who had similar interests, so they made a community around the outliers.  They called this, Fisktter’s. There, these people have a safe haven to write blogs, talk about products and the community. Now Fisk gets insight on their own product because of the community they built around their brand. Invest time to make friends and build a community. You have access to people who already like you online, why not leverage it?

2. Identify the Right Market: Fisk, built their own focus group instead of spending millions each year. They had a community, which identified with their products. This became new PR and marketing for their company. They saved thousands by focusing on the right market within that community.

3. Build Your Audience: Produce content your readers want to see. Stay focused on that.

The next session I attended was, “Business Panel,” moderated by Colleen with panelist Erika, Jason, and Barbara. This was, hands down, the best panel of the conference. The panelists were completely open and honest, and they had so much insight. It was really helpful. After I got to meet Colleen, I talked with her about being a solopreneur, and what entrepreneurs can do to help more women like me. I also was able to chat with the fierce and very outspoken (reasons why I adore her) Erika after too! Here is what I learned:

Jason: No one knows how to quantify what a company’s response is. It’s more about the relationship with your audience. The expectation is that social media is easy, but when given the extra effort, social media is key in advertising.

Finance “How to Pitch”

Barbara: She asked two questions: 1.  Is there really a need for this product? (People wind up investing in things that make common sense, and clearly have people who would want to buy them). 2. How well will they take a hit?

Jason: Clients stopped paying bills, which putting him in a jam. You can’t resale time that has already been spent. He said he put on his “big boy shorts” and started working. He called conferences and told them his rates for speaking, and he cut deals with friends he already knew needed help with social media.

Erika: People didn’t know who she was or how to hire her, but they knew @redheadwriting. As of February 1st, everything goes to Erikanapoletano.com, and you get actually know her and what she does for companies and brands.

Babara: Her biggest problem was not being smart in school, and the shame she dealt with along the way.

Finally, it was the lunch award ceremony. All three young entrepreneurs were inspiring and uplifting. Limor Fried made me get teary eyed at the end of her speech. I adore her, and I’m excited for what she is doing, especially getting kids excited about technology!

UPS Franchises and Me

The whole day was sponsored by UPS. They covered the whole bill; from allowing the conference to be free, to gifts, to our AMAZING LUNCH. I am very happy that UPS is committed to small business owners. I will go into more detail later about how I feel UPS works for certain small businesses.

All in all, I am thankful for the chance to attend an amazing conference. One of my goals for 2013 is to attend more conferences so I can learn, network and grow. I’m truly grateful that this was my first conference of the year.  Do you have any plans to attend any conferences this year either locally or nationally?

PS. Sorry for the long post, but, hey, it was informative right? 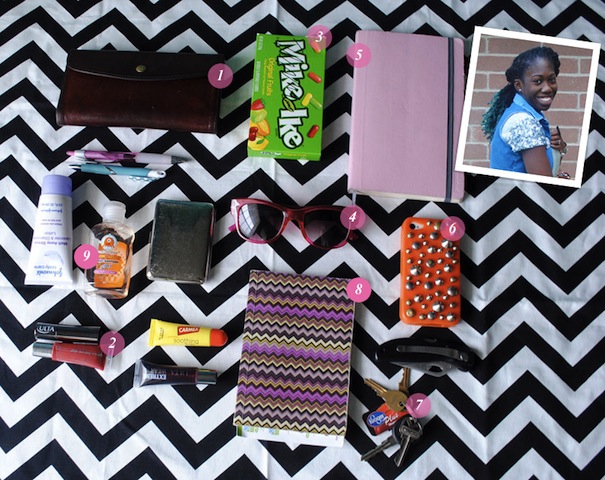 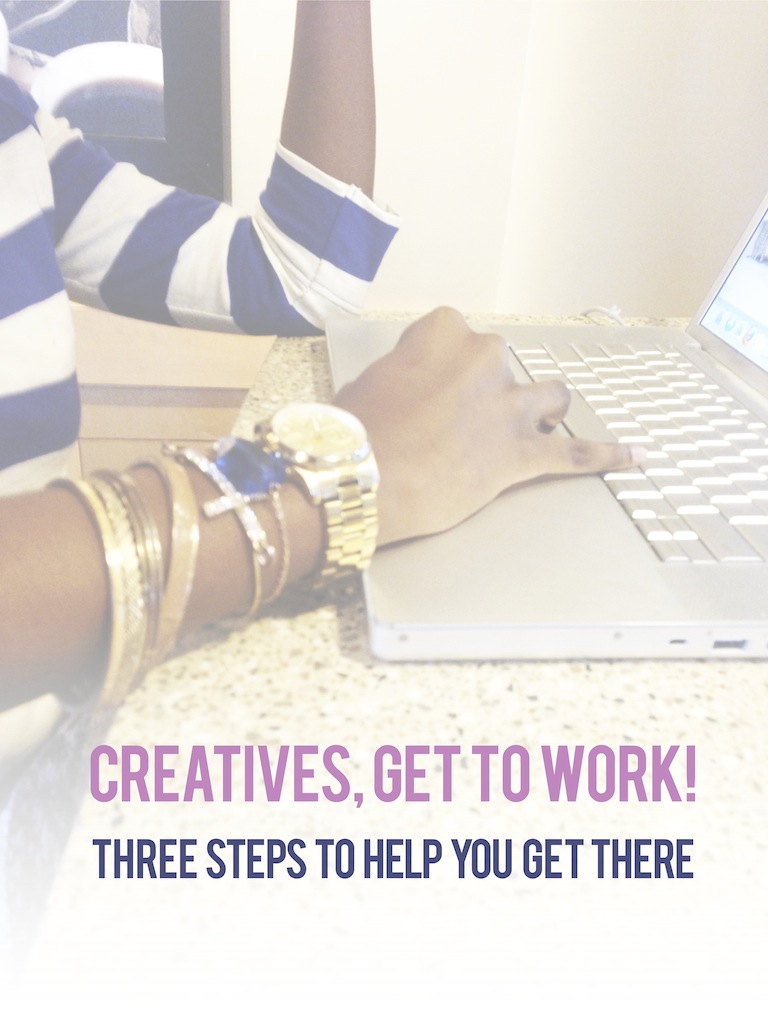 Creatives, Get to Work! 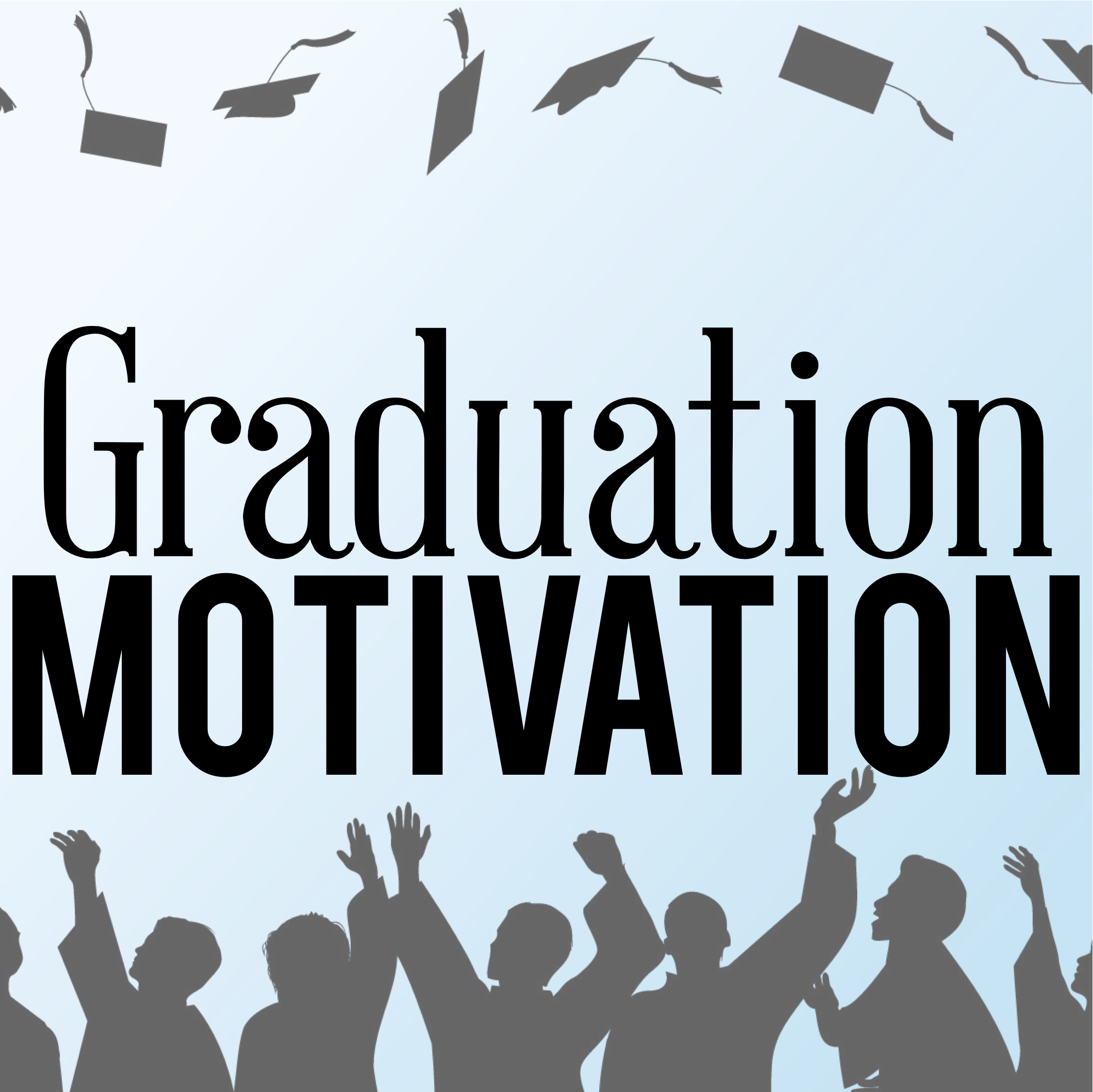